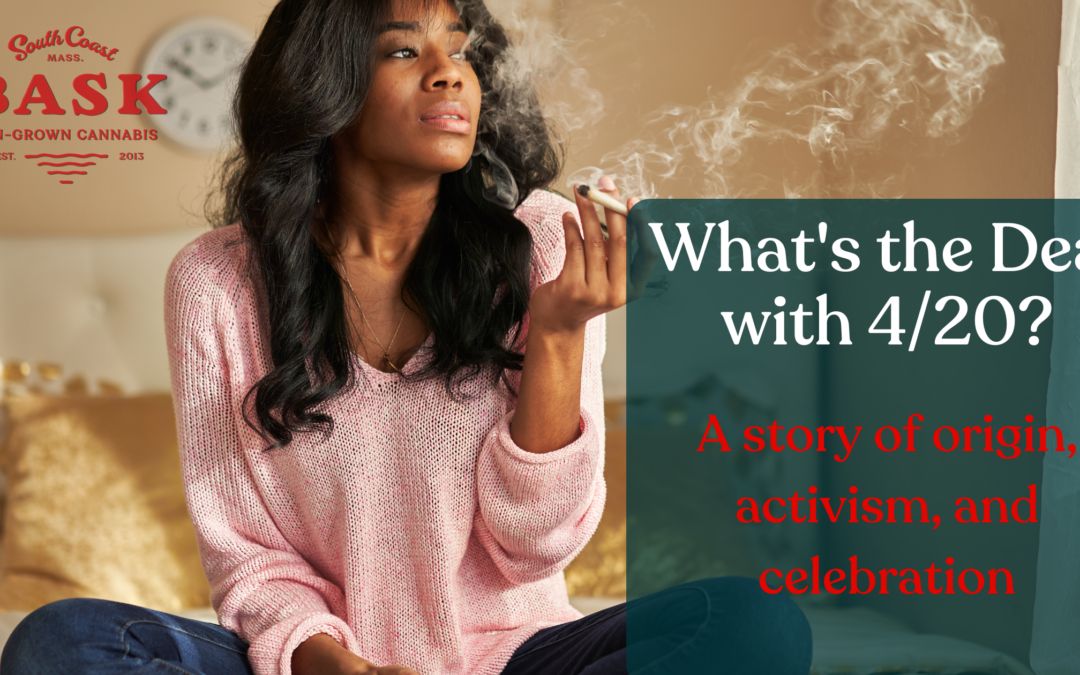 The 420 holiday has been celebrated for decades by stoners. However, many people are unaware of the origins of 420 and why we celebrate weed on this day. Our origins take us back to 1971 in sunny California. San Rafel, specifically.

In San Rafael, there was a group of friends who often hung outside a specific wall at their school. They did this so much, that they earned the name “the Waldos.” Word traveled around that a cannabis plant in the woods was left unattended by a Coast Guard officer who could no longer tend to the plant. Many had believed it was a myth until the Waldos came across a treasure map they believed led to the very spot the plant was being kept. The origins of the treasure map are unknown but some say it came directly from the Coast Guard Officer.

Origins of the Term

When the Waldos became invested in finding the weed (for obvious reason), they created a code to remind them when and where to start their search. You can probably concur that the designated time they set was 4:20 pm. Unfortunately, they never got to reap the benefits of the work they put in, as it was assumed local law enforcement found and disposed of the plant. So how did their code word become so widespread creating a socially recognized holiday and all before the internet?

420 and The Grateful Dead 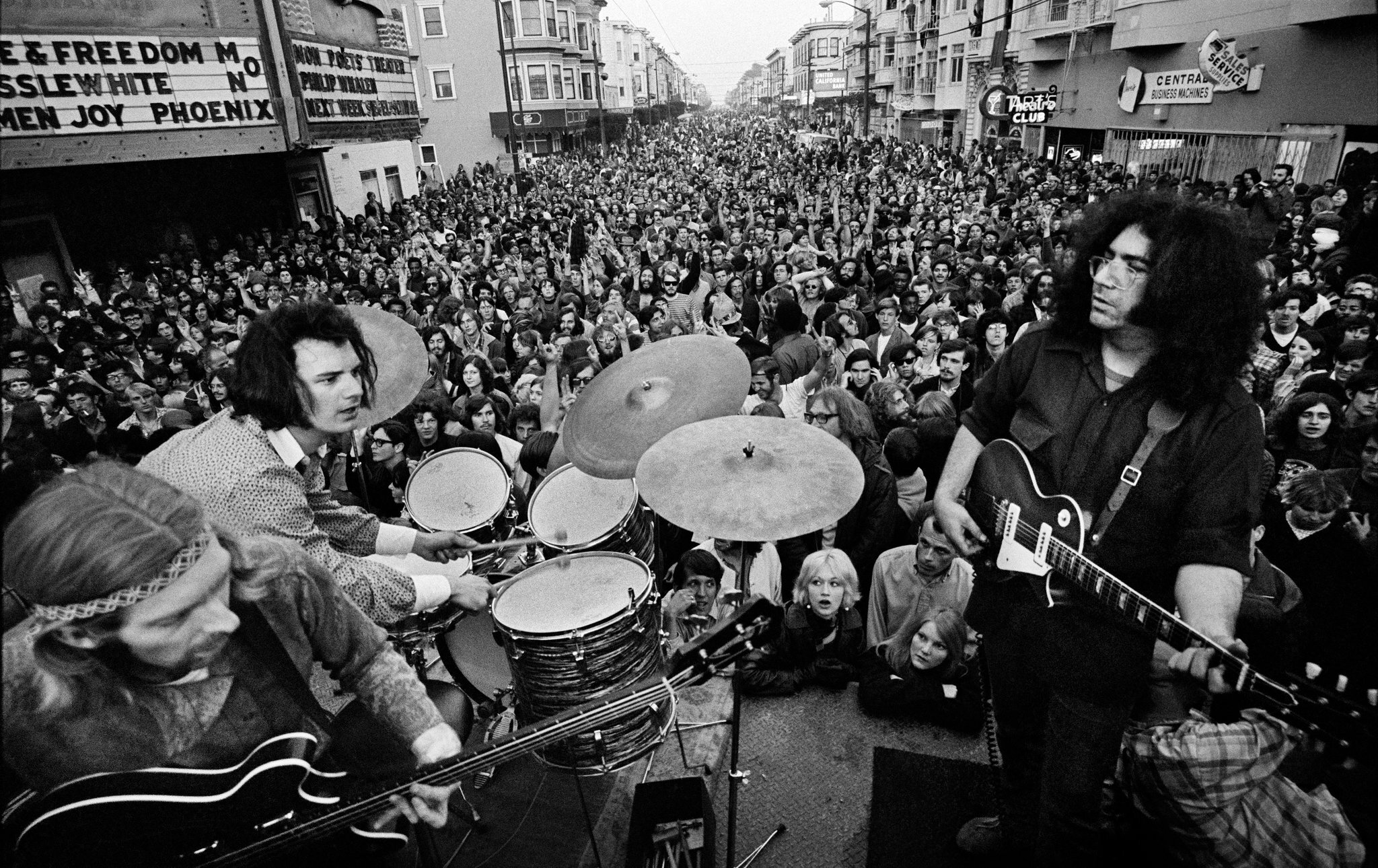 The setting of our story is Oakland, California in 1990. At this show, there was a group of young people handing out yellow flyers that read: “We are going to meet at 4:20 on 4/20 for 420-ing in Marin County at the Bolinas Ridge sunset spot on Mt. Tamalpais”. And thus, a legend was born. From this moment on, 420 became a way to talk about cannabis when it was still a taboo subject.

Many people have considered the Bob Dylan song, Rainy Day Women #12 and #35, a reference to 420 because 12×35= 420.  There was also a contestant on The Price is Right that only placed bids that included 420 (ie. $420, $1,420, etc). We even see these references in classic cartoons like Rocko’s Modern Life. A very popular myth surrounding 420 is that the clocks in Pulp Fiction are all set to 4:20. This has been debunked but has become a weed trivia question for the masses.

This year when you’re tokin’ up, take some time to recognize and celebrate the decades-long fight that has led us to today’s legal market, and don’t forget to stop by Bask to stock up for your 420 celebrations.