The Founding Fathers and Cannabis 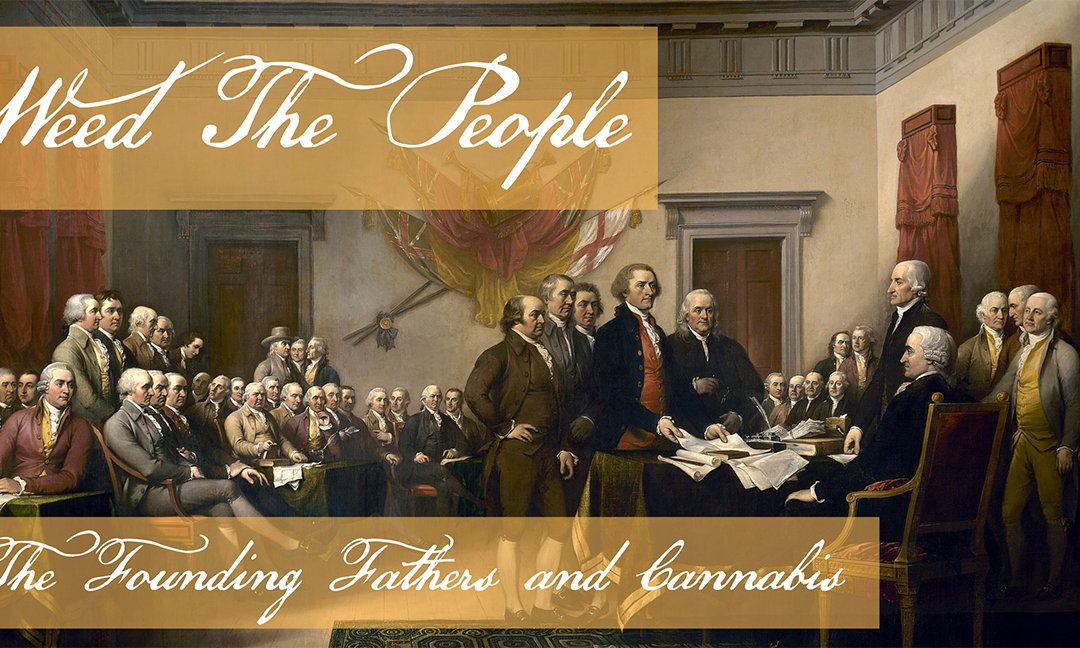 The history of cannabis in America is often filled with stories of “Reefer Madness,” discrimination, and criminalization but often unspoken is the relationship of our Founding Fathers and cannabis. What role did hemp play in the lives of some of America’s founding fathers? Find out here.

Let’s start all the way at the beginning with our first president, George Washington. On Washington’s plantation, Mount Vernon, slaves cultivated an industrial form of hemp with a very low amount of THC. Washington grew hemp as a cash crop and was known to use the fibers for rope on his fishing boats.

Thomas Jefferson, our nation’s third President, also grew hemp. It is believed that while Jefferson was an ambassador to France, he actually smuggled hemp seeds from China into America at risk of imprisonment.

Alexander Hamilton, our first Secretary of the Treasury, oversaw hemp imports in the States, in a letter to an unknown recipient.

James Madison, our fourth President and “Father of the Constitution,” was also reportedly a hemp farmer and claimed that hemp gave him the insight to create a new democratic nation.  Rumors have spread that the constitution was written on hemp paper but, unfortunately, that was debunked by historians.

Our Founding Fathers were advocates for hemp, noting its utility and potential. They used hemp products in their own homes and corresponded with farmers about hemp cultivation and trade. As the country begins lifting restrictions on cannabis and hemp cultivation, we are beginning to see more companies like Sana and Legos explore the ability to use hemp as an eco-friendly alternative to plastics. At Bask, we work hard to source sustainable and biodegradable packing, like Sana pre-roll tubes, whenever possible.